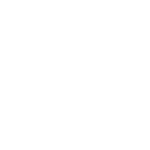 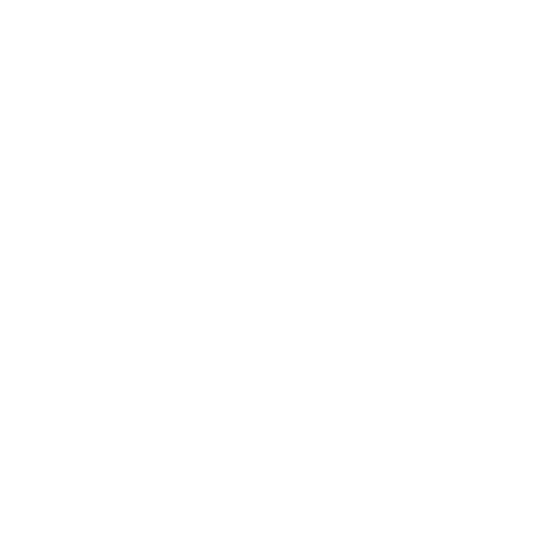 Plants of the Dells by Juliet Wilson 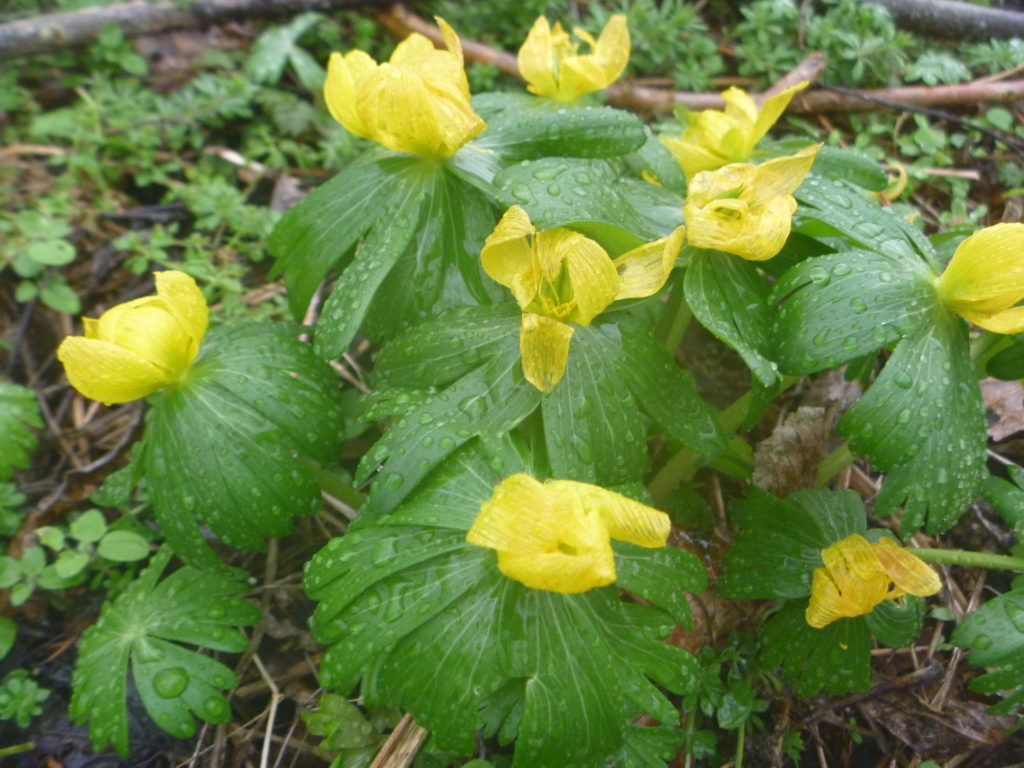 I’ve been patrolling the Dells for many years (with a break during lockdown). Several years ago, the trust wanted to update the plant records for the river and walkway. As a botanist by training and enthusiasm (though rarely as a professional) I was keen to help.

I was given a then up-to-date list of all the plants in the Dells and asked to add any new species I found. I didn’t want to remove anything from the list (it’s much more difficult to prove absence than presence and some plants can be tricky to find.)

The Dells are classified as ancient woodland, which in Scotland, means land that has been continuously wooded since 1750. It isn’t entirely natural woodland. The Dells contain several hornbeams, which were planted to provide timber for the mills that line the river. Other trees include ash, larch and bird cherry. Ash may not be around for much longer as ash die-back disease rips across Scotland. Larch is the only conifer to lose its needles in winter, but is also notable for the beautiful flowers that slowly develop into cones in the Spring. There’s a fine bird cherry, with its distinctive clusters of scented flowers, near Redhall Garden. It’s well named as it’s always full of birds!

The Dells are home to over 100 species of flowering plants, including wood sorrel and enchanter’s nightshade, both indicators of ancient woodland. Over the years, I’ve noticed wild garlic (ramsons) being lost to the onward march of few flowered leek. Happily native bluebells (wild hyacinth) seem to be standing their ground against the more robust looking Spanish bluebell, though many bluebells in the Dells are probably hybrids between the two.

There are some magnificent ferns in the Dells and certainly more species of grasses than I’ve been able to identify. I’ve recently been learning about mosses for my work surveying the city’s cemeteries, several of which lie alongside the river (Currie, Colinton, Saughton, Warriston and North Leith). So, I’m able to add some mosses to my personal list for the Dells, though I can’t match the list put together by David Adamson, a local bryophyte expert who has surveyed the whole river.

The Dells is rich in fungi, though there weren’t many in the original list. I’ve been able to add a few species by extending my fungi identification skills. (Of course, fungi aren’t plants, but they’re included in the list for convenience).

As I said earlier, I didn’t want to remove anything from the list! However, two plants puzzled me. How could I have overlooked gooseberry and winter aconite? I finally found gooseberry by accidentally tripping over it while picking litter! I didn’t see winter aconite in the Dells until a few weeks ago when I noticed a storm-battered patch sitting in plain sight. No idea how I’d missed that!

I look forward to being able to add more plant species to the list during future patrols.

PrevPreviousSpring Events – bookings now open
NextEels can climb! So we make ropes to help them scale the rivers barriersNext 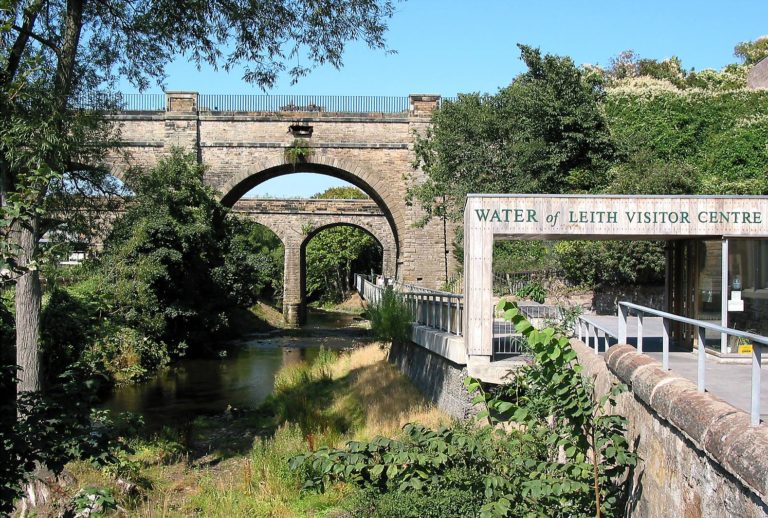